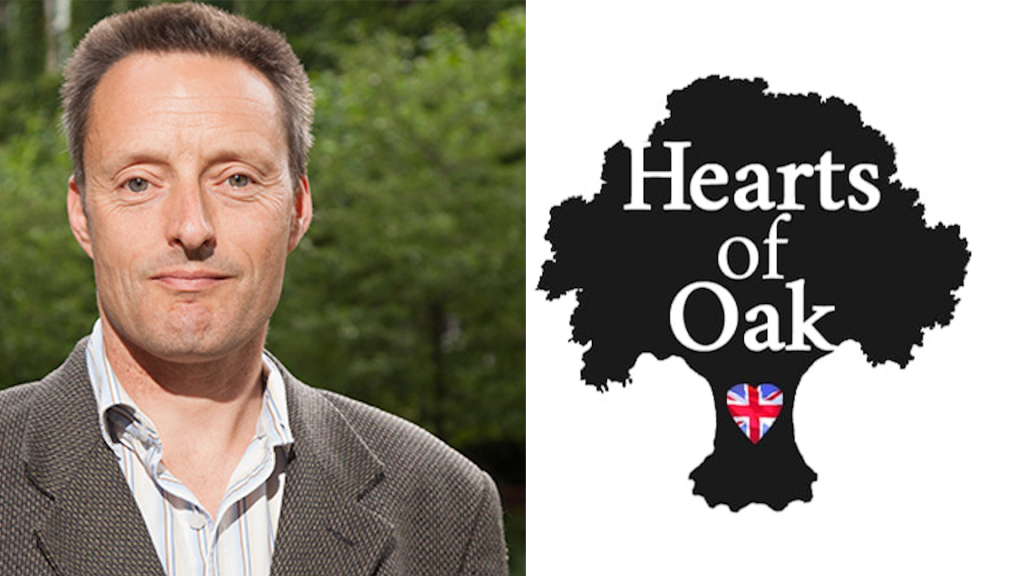 Universities: a desert for the white working class

A ‘classless society’ was the meritocratic mission of Tony Blair and neoliberal New Labour, and the baton was taken on by Tory moderniser David Cameron. Yet the white working class remains a distinct entity, despite disappearing off the radar of political parties and public institutions. While equality and diversity are emphasised at every turn, social class is conveniently overlooked.

In my university, I rarely meet anyone of this large but neglected segment of the British populace. A report by the Office for Students showed that within the lower socio-economic brackets, black and Asian people are more than twice as likely as their white counterparts to attend university. In the admission figures for 2017, 4315 per 10000 poorer school-leavers of Asian background went to university, 4310 black pupils, and merely 2121 white working class.

The denizens of the wrong side of the tracks in campus cities such as Cambridge and York are kept out of sight, out of mind. Beyond the citadels of the intelligentsia lie sprawling council estates inhabited by uncultured plebs who live on junk food and probably voted for Brexit.

Apparently it is socially acceptable to blame the white working class for lacking the work ethic or intellect of ambitious and disciplined families of African and Asian heritage. Yet it would be abhorrent to attribute underachievement in any other ethnic group to laziness or stupidity. This is like the past excuse that girls had no interest in academic pursuits.

A level playing field is a fallacy. Middle-class pupils work hard to get into a chosen university, but they get plenty of coaching at home. Dual-earning professional couples know which strings to pull. As in Michael Young’s dystopian vision of meritocracy, a self-serving, privileged social stratum replicates itself. Whereas in the past a university degree was attained by a minority, today there is a line drawn across the middle of society, with a cultural segregation of haves and have-nots.

To be fair to universities, this problem begins earlier. Schools may not be overtly prejudiced against white working-class pupils, but the schism in British society, conceptualised by David Goodhart as traditional ‘Somewheres’ and liberal ‘Anywheres’, is bound to cause bias. Teachers are graduates who have been through the ideological mill of university, which inculcates notions of white privilege and righting historical wrongs. Socially conservative or patriotic views from home are quashed by progressive values: ‘Johnny, we don’t say things like that’.

Belatedly, universities have decided that class counts. However, the white working class are not given specific attention. Teenagers of Somali and Bangladeshi origin in the East End deserve support, but do poorer white youngsters of the sprawling council estates  on the outskirts of London. The social justice concept of intersectionality is not applied to the white working class, who have little virtue-signalling worth to the middle-class establishment.

It is not only access that must change. The university is not a welcoming environment for a young man of conventional working-class perspective. He will be hectored about the ‘patriarchy’ by middle-class white women, oblivious to his social adversity. Campaigns against sexual harassment on campus always depict white males. And the university-endorsed campaign to ‘decolonise the curriculum’ is an affront to his national identity.  Despite the obsession with racism, traditionally-minded white men are insulted as ‘gammon’ (mostly by middle-class whites). .

In many ways, missing university is advantageous. Young people who go straight into employment are able to earn a living without the burden of student debt. But all young people should have opportunities in higher education. Sadly, the polytechnics that imparted knowledge and skills to working-class school-leavers were converted into unremarkable universities. Instead of training plumbers and mechanics, these concrete edifices now produce graduates in media studies.

Russell Group universities continue to expand, with an increasing influx of foreign students. You will hear more Mandarin than Cockney, Scouse or Geordie in the canteen. Do the Ivory Towers have any sense of responsibility to educate the white working class, or is this the lowest of their priorities?  In the aftermath of the Covid-19 pandemic, our academic institutions should abandon globalist hubris and focus on their more humble role as British universities. 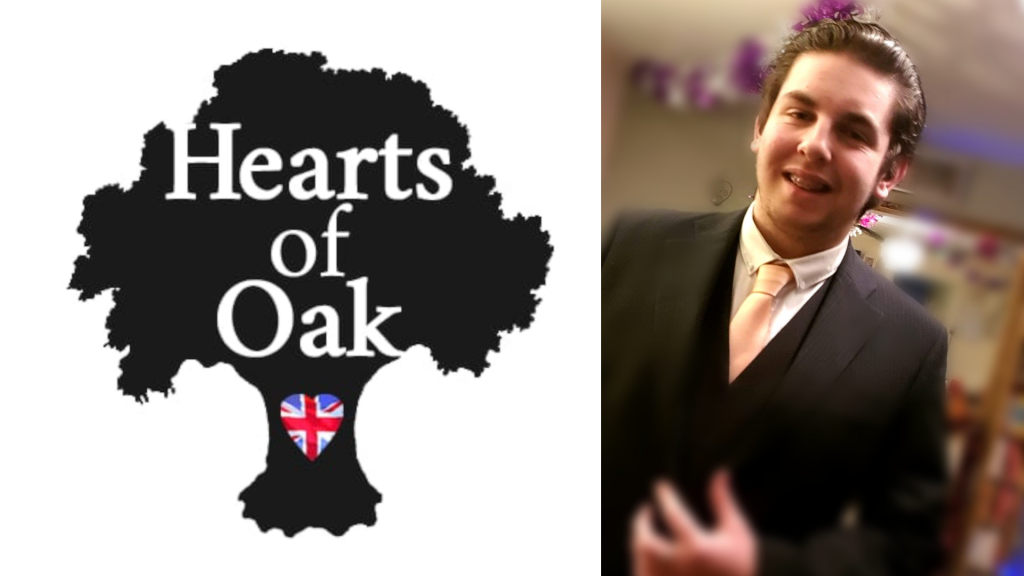