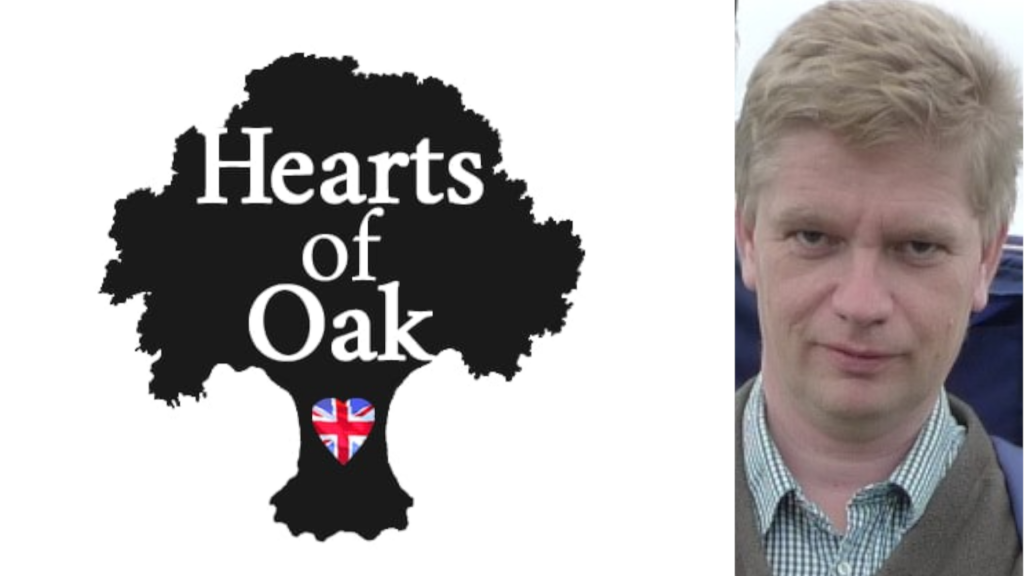 ‘Hugo Jenks is an electronics engineer and has worked mainly in the defence sector, and more recently in academic research.  His awakening to the threat of Islam followed the 7/7/2005 London bombings, when he read the Koran for the first time – his latest book addressing the Islamic threat is “Hellish 2050”.   http://hellish2050.com/‘

If you were transported via a time-machine back to 1930s Germany, would you oppose the Nazis?  Almost certainly you would say “yes”; however, you probably would not.  Most people prefer a quiet life to opposing a totalitarian ideology.

Islam is a totalitarian political ideology with the outward appearance of a religion.  If you haven’t already done so, please attempt to read the source documentation, primarily the Koran, and you will observe this fact for yourself.  At least read surah (chapter) 9, as this is the more recently revealed of the larger chapters.  The Abrogated Koran is a free download: http://hellish2050.com/books/AbrogatedKoran.pdf    Within this edition the abrogated verses are crossed out.  Chapters are arranged in reverse chronological order.  Key verses are colour-coded.

Reading the Koran, one significant aspect strikes you: Mohammed had an unhealthy obsession with non-believers.  Rather than focusing on the well-being and development of believers, he railed against the non-believers.  He threatened them with eternal torment in hell and with physical violence in this world.  Within the Koran, and as historical fact, non-believers (specifically “the people of the book”) are obliged to pay the Jizya tax as a sign of inferiority and subjection – the condition of dhimmitude – thus demonstrating unambiguously that Islam is a political ideology.  If we object to the prospect of living in a condition of dhimmitude, we will inevitably be accused of “Islamophobia”.

On 27th November 2018, the All-Party Parliamentary Group (APPG) on British Muslims published a report titled “Islamophobia Defined: the inquiry into a working definition of Islamophobia”.  It contained the following definition:

“Islamophobia is rooted in racism and is a type of racism that targets expressions of Muslimness or perceived Muslimness.”

It has a number of problems.  To start with, it introduces a new, badly defined term: “Muslimness”.  If they try to define that word, will they introduce yet another?  Islam is not a race, so criticising Islamic scriptures, or the violent, murderous behaviour of the prophet of Islam, cannot be racist.  If someone were to convert to Islam, and their sibling criticised this decision, how could this be racist, given that they share the same parents?  Islam is a totalitarian political ideology as well as a religion.  Would it be racism against the Chinese to criticise Communist ideology?  Of course not.

Those who persist in defining “Islamophobia” as racism need to ask the question: what skin colour did Mohammed have?  As described in numerous Hadiths, Mohammed was white!  Furthermore, he kept black slaves and regarded them as inferior and of half the value of non-black slaves.  Clearly, “Islamophobia” is not a form of racism.  The APPG has deceived itself – it has not understood the relevant facts.

‘Ahmad ibn Abi Sulayman, the companion of Sahnun said, “Anyone who says that the Prophet was black should be killed.”’  Ibn Musa al-Yahsubi, Qadi ‘Iyad, p.375

Muslims themselves are victims of Islam.  We must wish for them to be free of this mental enslavement and come and join the rest of humanity.  By abandoning Islam, they would be free to live in genuine peace, sharing the opportunities of a humane and equal society and the benefits of the great expansion of scientific and technical knowledge that the non-Islamic world has pioneered.