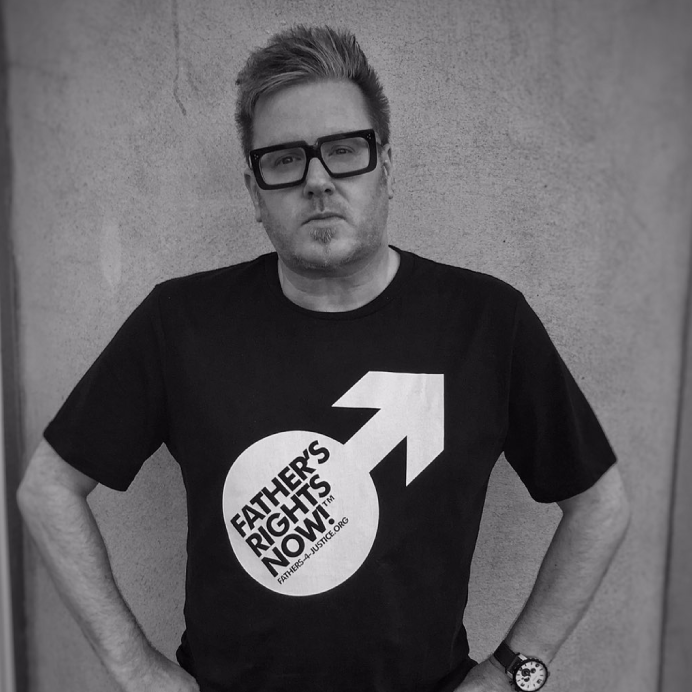 MATT O’CONNOR
Matt is a political activist, author and founder of Fathers 4 Justice which he set up in 2001 after he was denied access to his two boys following a difficult divorce. On 17th December 2002, Fathers4Justice staged their first direct action demonstration when 200 Father Christmases stormed the lobby of the Lord Chancellor’s Department.