Reality checking with the vicar 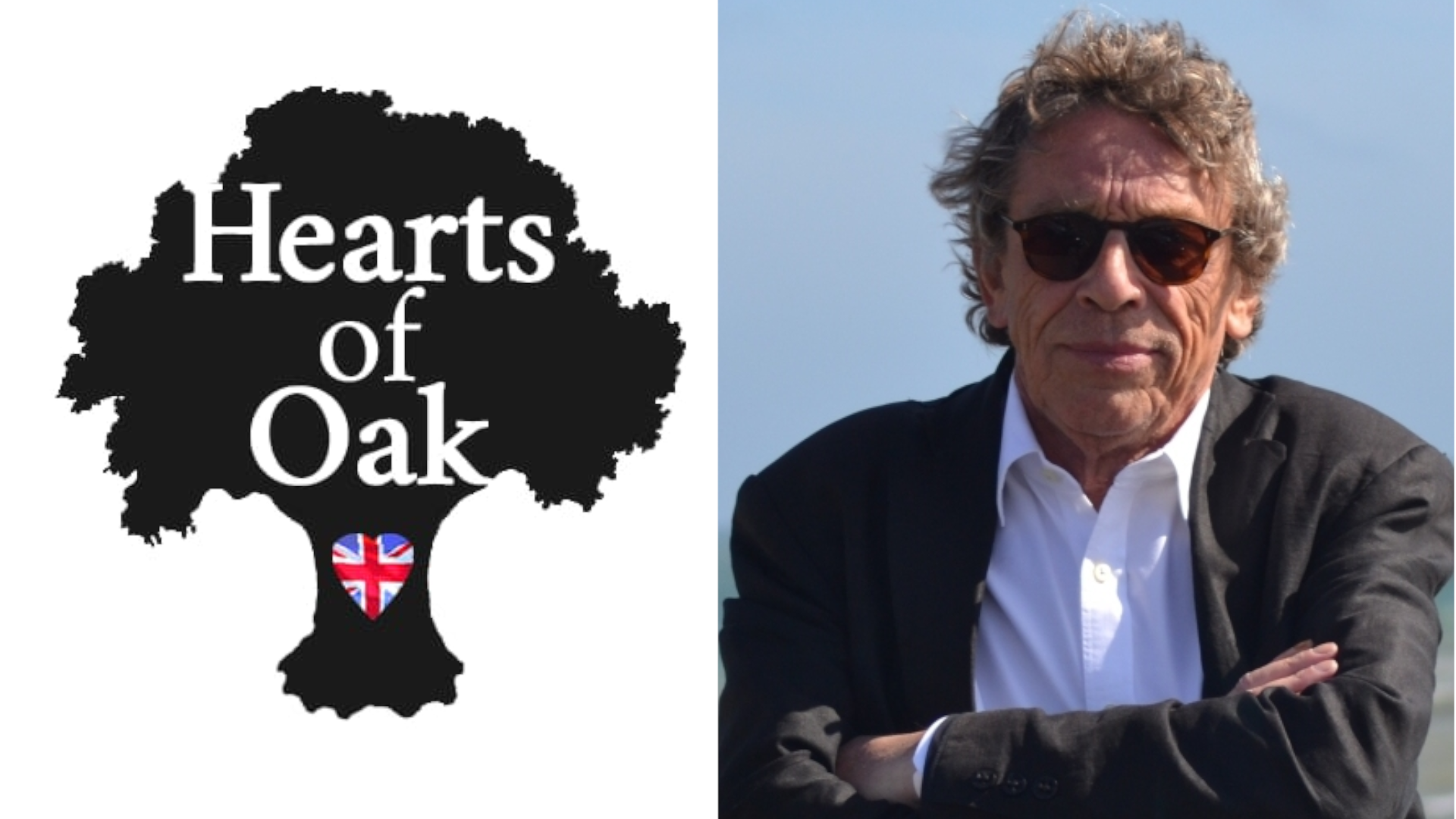 I was troubled but perhaps not surprised when I read that a Church of England vicar had welcomed the BBC’s decision to broadcast Muslim prayers on some of its local radio stations. This is an extract from our ensuing correspondence:

I was perplexed, since it is clear to anyone who has read the Koran that unreformed Islam is not compatible with the Judeo-Christian values on which our ways of life in the now largely secular West remain based. Would you be willing to explain the reasons for the support you have given to the BBC in this matter?

Respectfully, I disagree with your reading of Islam. The vast majority of British Muslims, including those I number amongst my family and friends, are committed to a multicultural Britain in which different faiths and beliefs are honoured and upheld.  As with the Qu’ran, there are parts of the Bible that we might deem inimical to our shared values in a rational 21st century society; but there is also much wisdom and beauty in both Scriptures. There is an extreme fringe in Islam, as there is in Christianity – and indeed in almost every religion and ideology …but I see no reason for the BBC not to support British Muslims in their faith because of the actions and beliefs of extremists.

Thanks for your reply, which I’ve thought about very carefully.

May I first look at this statement?: ‘The vast majority of British Muslims, including those I number amongst my family and friends, are committed to a multicultural Britain in which different faiths and beliefs are honoured and upheld.’ That might well be the case, but it raises the question of an Islamic minority that has no such commitment. This would include the approximately 20,000 people – as at June, 2019 – identified by UK’s security services as “closed subjects of concern” who have previously been investigated but who it’s believed could pose a threat in the future.

You point out that ‘there is an extreme fringe in Islam, as there is in Christianity – and indeed in almost every religion and ideology’. It might well be that there are here and there bands of extreme Methodists, Roman Catholics, Reform Jews, and Buddhists. As far as know, however, few if any of those have been responsible for anything like the number of Islamic terrorist attacks across the globe since the 1970s to the present day.

In his final book, Groupthink: A Study in Self-Delusion (published March 19, 2020) the late Christopher Booker updates the work published in 1972 by Professor Irving Janis*, who defined Groupthink as a process resulting in a ‘deterioration of mental efficiency, reality testing, and moral judgment’. Booker notes: ‘ … no religion has remained more consistently prone to it [Groupthink] through the centuries than Islam. And of course, there is no more extreme example in our world today than the rise of Islamic terrorist movements such as Isis or al-Qaeda, which are possessed by a form of groupthink so extreme that it turns those carried away by it into merciless killers …”

Finally: ‘… parts of the Bible that we might deem inimical to our shared values in a rational 21st century society; but there is also much wisdom and beauty in both Scripture’? This is true, as far as it goes which is not very far. Is there much of consequence in either the Old or New Testaments that can be said to have an equivalence with this?:

Q9:29 – ‘Fight those who believe not in Allah nor the Last Day, nor hold that forbidden which hath been forbidden by Allah and His Messenger, nor acknowledge the religion of Truth, (even if they are) of the People of the Book, until they pay the Jizya with willing submission, and feel themselves subdued.’

The key difficulty is that the majority of peaceful and law-abiding Muslims have been and remain unwilling to acknowledge and repudiate the theological authorizations for intolerance and violence in their religious texts. Islam, unlike Christianity and Judaism, consequently remains unreformed. The inability or unwillingness of Western institutions to accept this fact indicates their failure to test reality.

Answer came there none …