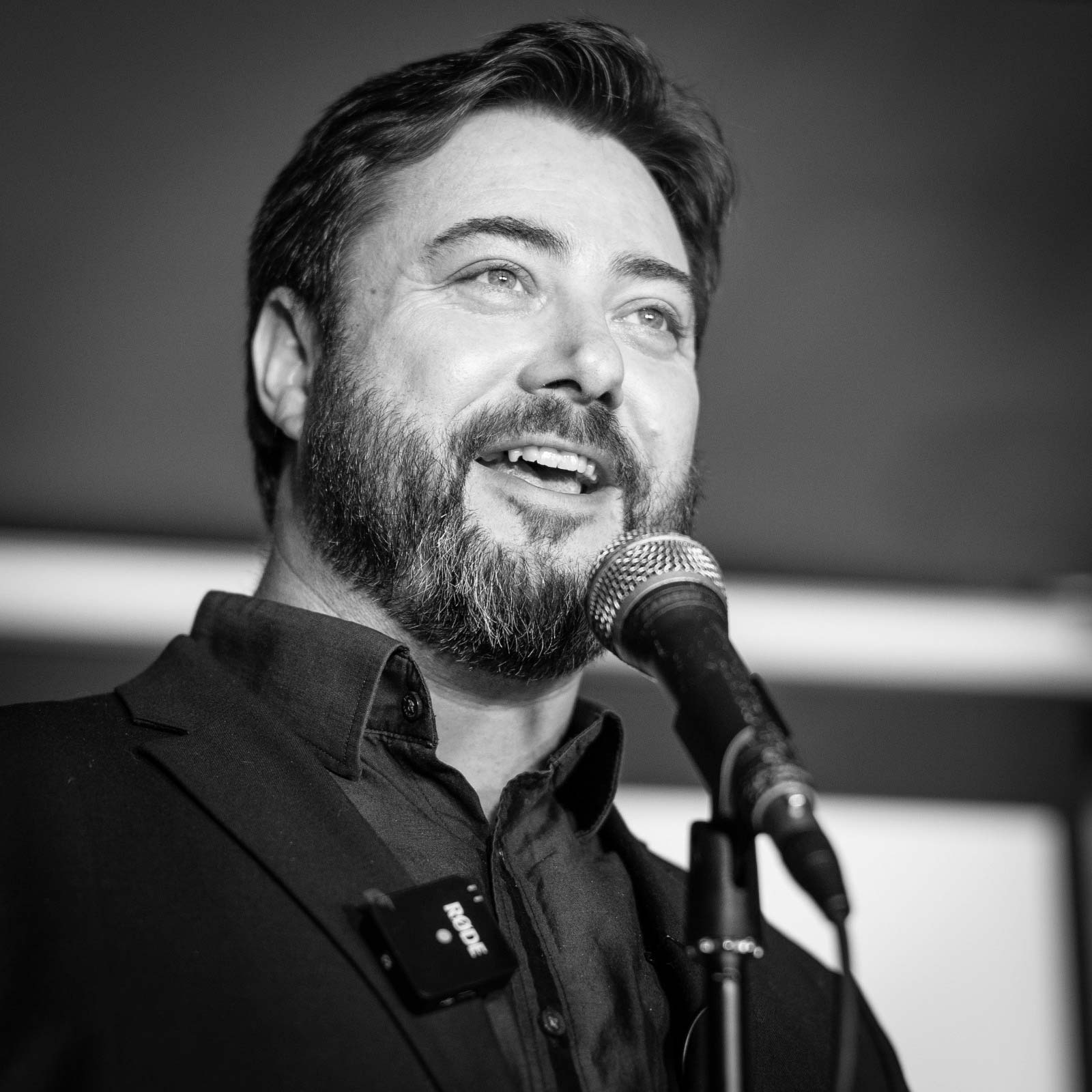 CARL BENJAMIN
Carl is an English Liberal YouTuber also known as Sargon of Akkad, His commentary has been largely devoted to promoting Brexit, and criticising feminism, Islam, identity politics, political correctness in the media. Carl conducted an anti-fascist parade throughout the south west of England whilst running for MEP for the region.
Return to Contributors