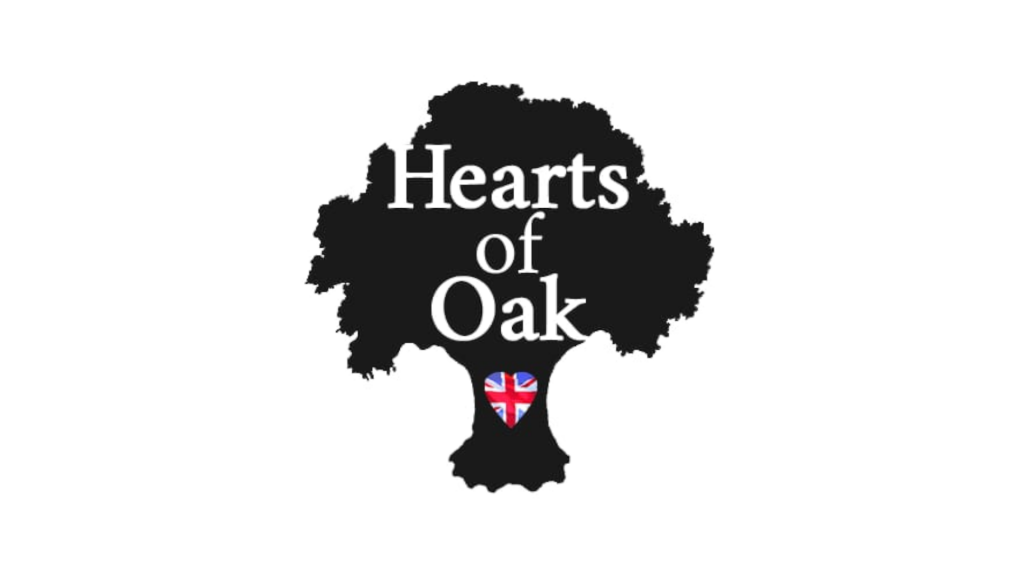 A State of Denial?

It has been long understood that when we do something in our lives that is not good for us, we need to admit that this is the case to make things better. Without an honest confession that what we are putting ourselves through is having a dramatically negative effect on us, and very often on others around us, a true and lasting cure or treatment cannot be prescribed let alone take effect.

The recovering alcoholic at an AA meeting knows this to be true, as does the reformed drug addict just out of rehab or the once estranged couple reunited through marriage counselling. Admitting the plight that we find ourselves in is necessary to enable any possible catharsis to begin. Without it, any attempt to make things better, no matter how well intentioned, is overwhelmingly destined to fail.

As this is obviously true for individuals, a couple or a family, is it also true for a country? If a nation finds itself beset by anything that is detrimental to itself or it’s citizens, cultural degradation let’s say or an erosion of it’s widely held moral or ethical norms, does it too need to be strong enough to admit the problem or problems from which it suffers before any possible solutions can be found or have any chance of working?

Conversely, to deny a problem, stick your head in the sand because the truth is too hard to take or even worse, to lie about it because it does not suit your own aims or agenda, can and inevitably will only exacerbate and magnify the issue over time. This too has been long understood especially by those who care enough about the outcomes. Most of us parents for instance, teach our children that a mistake they make or something wrong that they do, can only ever be compounded if they lie about it or try to cover it up. We know the problem can be so much greater if followed by a denial or a lie.

Therefore, does it logically follow that a Country’s problems or mistakes should never be succeeded by denials, mistruths or outright lies, no matter how difficult or complicated the issue? Can it and Is it ever in the nation’s interest to cover something up, deny that it is happening or lie about what is happening?

It is hard to contemplate in the midst of the current crisis, which may subsume us for a very long time, but sooner or later will we as a country honestly face up to our societal problems? The grooming gang scandal, an education system failing so many of our children, the considerable impact of mass immigration, to name but a few. Or will we continue to be in a state of denial, unable or unwilling, for whatever reason, to discuss let alone solve what is making us ill?

What are your thoughts on the prognosis of the “health” of our nation and have you any faith that we will ever be totally truthful with ourselves in these worrying times?

Roger is a teacher, coach and father increasingly concerned for the country our children will inherit